The Phoenix Lights:On March 13, 1997 something extra-ordinary happened in the skies over Phoenix and across Arizona. On that clear evening a parade of low flying, mile wide V-shaped formations of orbs and crafts glided silently overhead, attracting the attention of at least 10,000 people. This is the detailed account of that evening and the ensuing cover up of what is now being hailed as the largest mass sighting of UFOs in modern times but there is much more to the story.

By following the journey of a respected medical professional, who moved from skepticism to belief while meticulously investigating the topic for thirteen years since the event, the reader takes a wide-ranging tour of UFO history, from primitive cave paintings to 21st century reports. Extensive image analysis combined with the testimony of a variety of well-known figures, including past presidents and astronauts, such as Dr. Edgar Mitchell, make a compelling case that these anomalous phenomena have been visiting us for millennia.

This revised and expanded version of the bestselling 2004 edition shares the latest UFO developments and sightings, in addition to a convincing connection between all Unexplained Phenomena -- what the author calls UPs. There is also recent testimony from eyewitnesses, a 911 Phoenix police operator, as well as commercial and military pilots. In addition, former AZ governor, Fife Symington, who mocked the sighting at a press conference in 1997, now admits publicly that he witnessed the event and what he saw was "otherworldly".

Most riveting, is new, persuasive evidence -- revealed for the first time -- which takes a giant step forward in supporting the reality that we are not alone! Signed by the Author $16.99 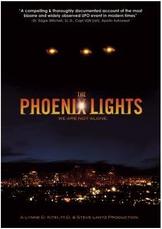 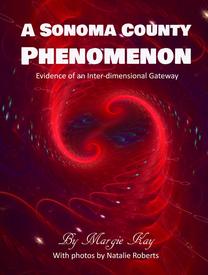 Margie has written hundreds of articles and lectured internationally on various topics ranging from business/technical to parapsychology. She has authored professional trade publications, and is also the author of Goddess Handbook (1994), which will be published in a second edition in 2017. She created the Color Therapy Chart (1994), which is slated for upcoming release in digital format. 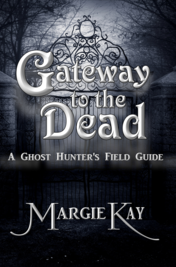 Remote-Viewing is the act of seeing objects near or far by using the mind. For anyone who wants to learn how to activate their psychic center or “sixth sense” and to Remote-View, this book will help them achieve their goals. Margie Kay not only explains what Remote Viewing is but gives the reader many different methods to use to become accurate.

Remote-Viewers can find lost objects, look at past and even future events, locate missing persons or pets, find the source of vehicle problems, see health issues inside the human body, and much more.

Persons who are psychic can learn Remote-Viewing more easily than others, but anyone can learn how to do RV work!  Practice using the skills tests in this book and become a more efficient and accurate Remote-Viewer.

Learn from one of best known paranormal experts in the U.S.!

This is one of the MOST haunted locations in the greater Kansas City area. The house was built in 1906 and is where a famed actress and dancer was born in 1911. Her mother rented the house for four years, and there have been multiple renters and owners of the property since. We have heard the voices of at least three unknown voices through a spirit box. There is constant activity there and it may be the location of three untimely murders, and other non-human entities. Find out more fascinating details at the event.

Hone your ghost hunting skills in this class. Learn about techniques and equipment to use on ghost hunts, protection methods, dowsing for ghosts, evidence of a haunting, and find out where the best sites are in the greater Kansas City area to find ghosts.

Includes Margie's book "Gateway to the Dead: A Ghost Hunter's Field Guide", which we will use in class (a $20 value). You will have access to our equipment or bring your own equipment as desired, such as cameras, night vision, EMF meter, etc. and dowsing rods or pendulum, which we will use in class and on the hunt. Also bring a flashlight with a red lens. We will have rods and pendulums available for sale at the class if you need them.
Location: 100 W Moore Street, Independence, MO
Park in the Hub Cycle parking lot, then meet at the house.
Limited to 10 people only! 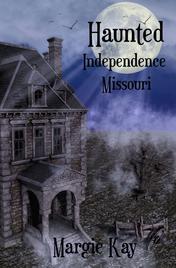 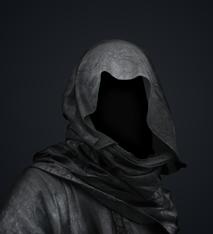 Note: we will combine shipping on mulitple item purchases. Just send an email to margiekay06@yahoo.com and we'll send you an invoice via Pay Pal for the total amount.

​A nice heavy pendulum for dowsing. Some people resonate with copper better than other metals. 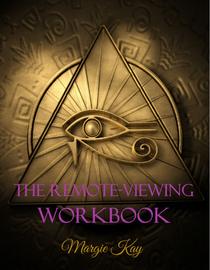 Full set of 9 Solfeggio tuning forks in a carrying bag and sounding pedestal. Use for healing the mind and body and tuning up chakras. Available for $199 for the set. Can be used yourself or by intuitive healers. Margie uses these on a regular basis and the effects are amazing. Allow 4-6 weeks for shipping. 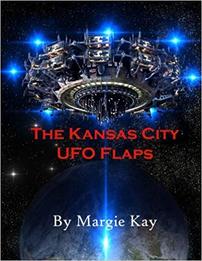 In this book, author and internationally known psychic, remote viewer, and haunted site investigator, Margie Kay, shares with readers her techniques and methods that any ghost hunter should know. Margie's unique take on ghost hunting is from a psychic's point of view.

Margie describes the different entity types that may be encountered, how to protect yourself while ghost hunting, how to communicate with spirits, methods to increase your own psychic abilities, types of equipment to use, how to dowse for ghosts, and more. Kay shares her favorite haunted sites and her own very haunted house along with photos of orbs and ghosts that she captured during investigations.

This book is a "must read" for any amateur or professional ghost hunter, or anyone wishing to understand how to deal with ghosts in their own house. Margie Kay has worked on over 50 cases for law enforcement and private investigators, and completed over 1,000 paranormal investigations.

​Available in print and on Kindle at AMAZON.
Read a review

Kansas City is a major UFO hot spot and has been since the early 20th century. In this book, investigator Margie Kay presents many of the fantastic UFO sightings and close encounters which occurred during UFO flaps in the greater Kansas City area, focusing on the nationally covered 2011 - 2012 flap, and infamous Kansas City Lights, which are still going on to this day. Margie presents her theory as to why Kansas City has so many unexplained events. 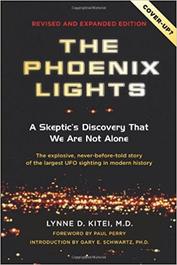 In this book, Margie shares her most interesting haunted site investigations in the very haunted town of Independence, Missouri. Founded in 1827, with a long history prior, Independence was an important pioneer stop before heading west on the three trails. Over time, many spirits have lingered here after being suddenly murdered, killed by disease such as Cholera or Typhoid, or other reasons.

Read about some amazing true encounters, stories, legends, and actual investigations that produced evidence of hauntings in graveyards, buildings, houses, railways, and streets. Margie shares the tales about the Lady in Gray who walks on Noland Road, the Legend of Ricky Road, the Lady in Blue, a haunted restaurant, the haunted Independence Square, and much more.

Gateway to the Dead: A Ghost Hunter's Field Guide

Available at AMAZON and All major booksellers.

A Sonoma County Phenomenon: Evidence of an Inter-dimensional Gateway.

In this book, Margie Kay presents the case for a wormhole or portal over a location in Sonoma County California. Natalie Roberts has taken over 250,000 photographs of anomalous objects in her back yard which appear to include unknown craft, extraterrestrial beings, ghosts, apparitions, and even small planets and galaxies. 100 of the best photos of beings and craft that enter and exit through the portal are presented in this book. Read the fascinating story of Natalie's journey of discovery and interaction, and why this particular location at 38 degrees latitude in the middle of a major Ley line intersection is the key to everything the witness and independent scientists and investigators have experienced.  Available soon! 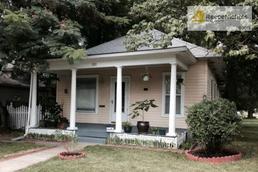 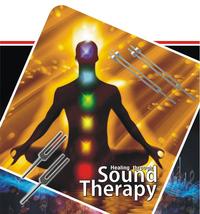 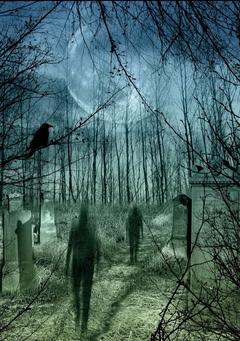 Language: English
​Available at AMAZON and All major booksellers.

Phoenix Lights DVD with Dr. Lynne Kitei and Dr. Edgar Mitchell: During the Evening of March 13 1997, thousands of Arizona residents witnessed a silent mile long V-shaped formation of lights slowly gliding overhead. The unexplained sightings garnered headline news, catching the attention of USA Today, Extra, CNN, MSNBC, national morning TV shows and evening news shows including: Tom Brokaw, Peter Jennings and Dan Rather. One person, however, was not at all surprised by this, but simply grateful that the phenomenon she'd been witnessing and documenting for months was being validated. Dr. Lynne Kitei's first-hand experience, as well as her startling photographs, are considered by optical physicists and experts in the fields as groundbreaking and historic. After seven years of meticulous research, she is coming forward with stunning data, personal interviews, and in-depth examination of the strange lights seen over Phoenix and witnessed by thousands on March 13th 1997. Includes testimonials from ordinary people, professionals, military people, police, a 911 dispatcher, a Phoenix council woman and the former governor of the State of Arizona! Loaded with DVD Extras! Including Media Montage and Interviews. PLUS: Astounding Official NASA Footage and Spectacular August 30th 2006 Sighting Revealed for the First Time! $14.99