1984: Margie solved a year-long theft case in Kansas for a well-known agency while working undercover.

1985: Margie found the body of a missing man who had been murdered in Kansas.

1986: A missing teenager's body had been destroyed but Margie saw who killed her and how he did it.

1987: Margie located the safe and combination for a women who's husband was a criminal, and located the missing husband as well.

1990: Margie located the body of a missing woman who had been murdered and placed in a barrel, and she confirmed the perpetrator. Law enforcement found the body inside a barrel.

1993: Missing 14-year old girl was found alive in the exact location Margie said to look and three kidnappers were apprehended.

1993: A family requested assistance to find a man who had been fishing off the coast of Florida. The boat was found but he was not in it. Margie found that the man had been killed by two men.

1994: A long-time client asked if there was anything she should be concerned about. Margie told her NOT to get on a plane she had scheduled. The woman changed her flight, and there was an emergency landing of the first flight.
1999: Margie assisted a detective regarding a cold case with three missing women. The circumstances were very odd and they were never found.

2009: A large theft case was solved and a large theft ring was identified in Iowa and Missouri

2003: An acquaintance asked Margie to see if gold was on his property. She located the exact site and depth to dig, and it was correct.

2010: A missing man was found murdered in a remote area of the Chilean mountains, exactly where Margie said to look.

2011: A murderer from Iowa was identified, and Margie found his vehicle with license number, his name and locations where he traveled. He was found by law enforcement and arrested at the exact place where Margie saw him.

2012: Margie worked on a missing person case involving two children. She found the location, but law enforcement found it two weeks later after the killer confessed. The family member did not tell the FBI about Margie's findings.

2013: Margie located two missing teenagers and they were alive and well in another city.

2014: Margie solved an ongoing theft case for a business owner. She identified the perpetrator and how the thefts were occurring.

2016: Margie found the adult son of a woman who had been missing for 20 years.

2017: A man requested help to find his wife's missing wedding ring - she located it within 5 minutes and it was in an obscure location. (Note: Margie has helped to find numerous missing objects of value).

2018: A woman called about her missing cat, and Margie told her where to walk. She did so, and found the cat in a tree.
2019: Margie located the body of a missing man who had Dimenetia and had left his home.

2020: Margie located the body of a missing woman who had Alzheimers and had left her home unassisted in very hot weather.

2021: Margie found the body of a missing young mother in north central Missouri and identified the killer and his assistant, and how the crime occurred.

2021: Margie found the body of a person who had been missing for 30 years.

2022: January. Margie found the body of a person who had been missing for 7 days, and identified the man responsible and an accomplice who had previously not been investigated.

2022: March. A private detective requested assistance regarding an unsolved murder and missing person case. Margie found the body of the missing person and got information about the killer that was previously unknown.
2022: April. Currently working on a case.

and all supplies, plus water, tea, or soda at each session. Please do not bring food or drink into the hall. No one under age 21. Please arrive at least 15 minutes early so we can start on time. No video or audio recording allowed. Participants must do homework assignments in order to increase their vibratory rate and have a successful outcome. Bring a notebook and pen to take notes.

$411.00 per person for the entire course including books

All sessions will be recorded so if you miss a session you may access it online at a later date.

If a session is canceled for any reason we will move it to a later date.

Margie Kay is a licensed private investigator in Missouri and a psychic detective. She is available to do remote viewing for Law Enforcement working on kidnapping or missing person cases, or unsolved theft or homicide cases. There is no charge for this service.

2. Do not tell Margie anything about the case in advance so she has a blank slate to work with. She will ask for one or two pieces of information at that time and will work with that first to try to see what has occurred. She sometimes sees things from the victim's point of view, other times she sees an overall view of the event in question.

3. Margie does not charge for this service. She will only do this if you agree not to use her name on any reports, interviews, etc. She wishes to remain completely anonymous and does not desire any publicity because if the bad guys find out about it they may try to harm her. Margie has helped to solve over 60 cases to date. She is extremely accurate and usually gets the information you need very quickly. Please take all of the credit for solving the case.

Note: Margie is a licensed private investigator in Missouri under her real name Margaret Padgitt. 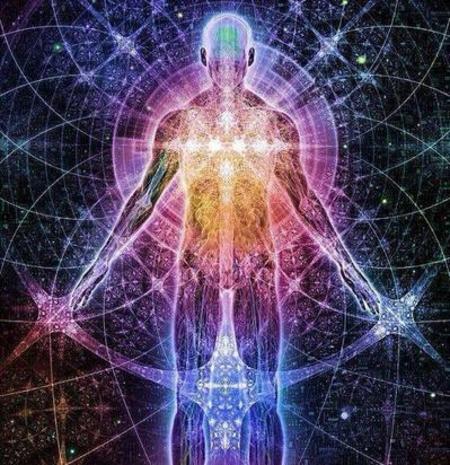 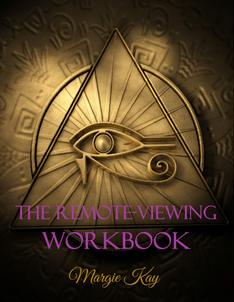 No refunds or exchanges, but if you cannot attend a class you may send someone in your place.

We are creating an online version of this course which will be available after this workshop is completed. 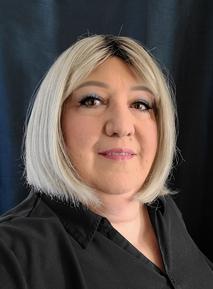 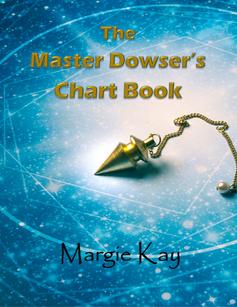 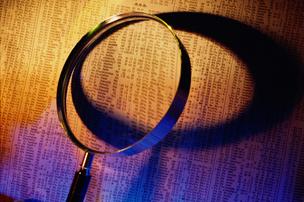